That's right, the corsetry atelier famous for cinching the ravishing Dita Von Teese among other beauties of burlesque is hosting a Valentine's Day trunk show tomorrow (Saturday Feb. 1st) featuring lingerie by yours truly and the beautiful millinery of Pop Antique. This is the first public event in which I'll have a wide range of sizes and styles from my new Deco and Cotillion Collections available for purchase!

Scope out the full details and RSVP on the Facebook page - we would love to dress you up and make this year's Valentine's Day a truly elegant one!

Join us for champagne punch and prettiness from 4 - 8pm at Dark Garden, 321 Linden Street in Hayes Valley. See you there!
Posted by Evgenia Lingerie at 5:25 PM No comments:

I've been a busy bee - working diligently to have more pieces ready to ship for Valentine's Day than I've ever had before. I'm proud to say that almost everything from the first official HCH collection is ready to ship in all sizes, so if you've been eyeing anything particular, now's the time to snap it up for yourself or your sweetie. If you missed my last roundup of ready-to-ship pieces, check it out here!

Make sure to double-check item listings carefully, because stock availability changes quickly during the V-Day season - each of these items is available on Etsy and BigCartel. 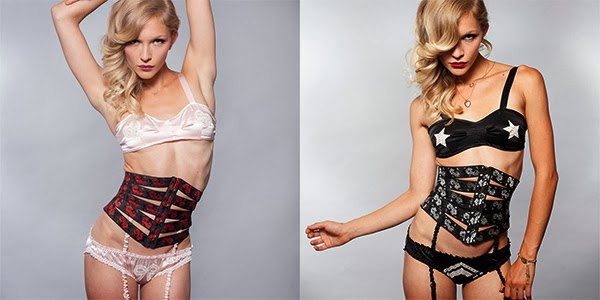 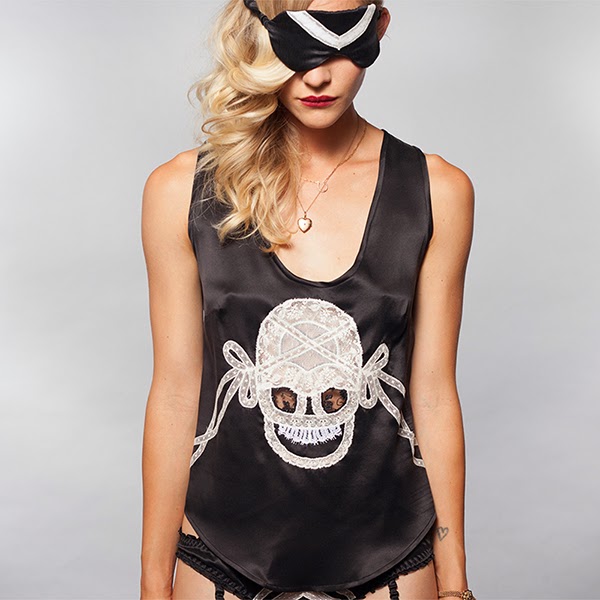 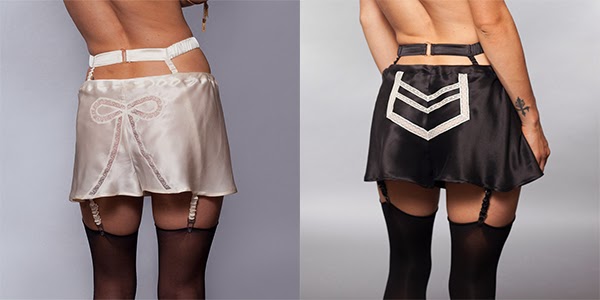 When I loan garments out for photo shoots I'm frequently impressed with the results, but once in a while I'm rendered speechless by the final product. Enter the gorgeous Ruby Mae Collins, a singer, hair stylist and model based in San Francisco. We met through my friend Kelsey of Rose La Mer Headpieces for whom she modeled some lovely fascinators last year. When Ruby told me she was going to be doing a few shoots in LA and that my lingerie would fit the bill, I jumped at the chance to clothe this raven-haired stunner. And I'm so very glad I did. The first shots from her shoot with Vixen Pin-Up Photography are in, and… well… take a look for yourselves! 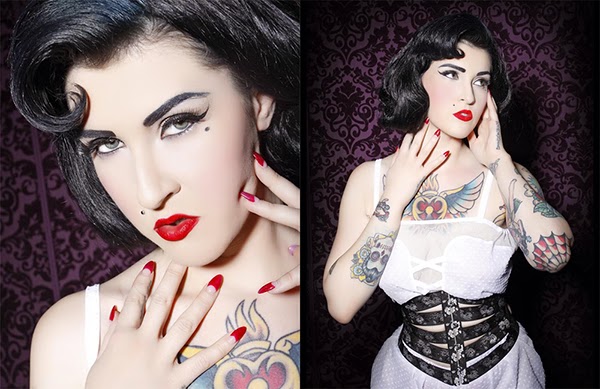 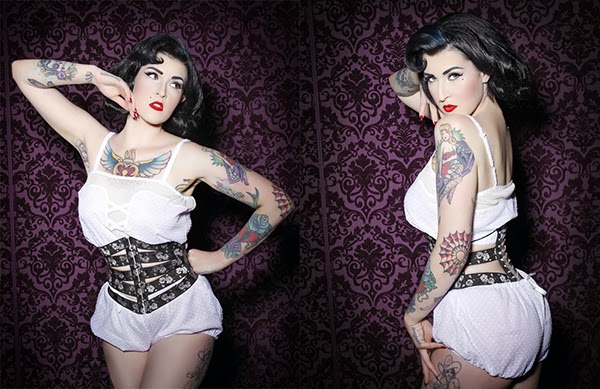 Ruby brings a whole new sensibility to the Cotillion Crop Top, Cotillion Bloomers and Brocade Ribbon Corset in a way that is undeniably pin-up and completely and utterly enticing.

Smitten? Check out more about Ruby on her website and Facebook page!
Posted by Evgenia Lingerie at 11:31 AM 2 comments:

I'm absolutely in love with these shots of my Moonshine Chemises on model HollyElysa Miller from the talented Tom of November Light Photography. I shoot most of my one-of-a-kind pieces on plain white backgrounds, so it's just lovely to see these brought to life! Enjoy! 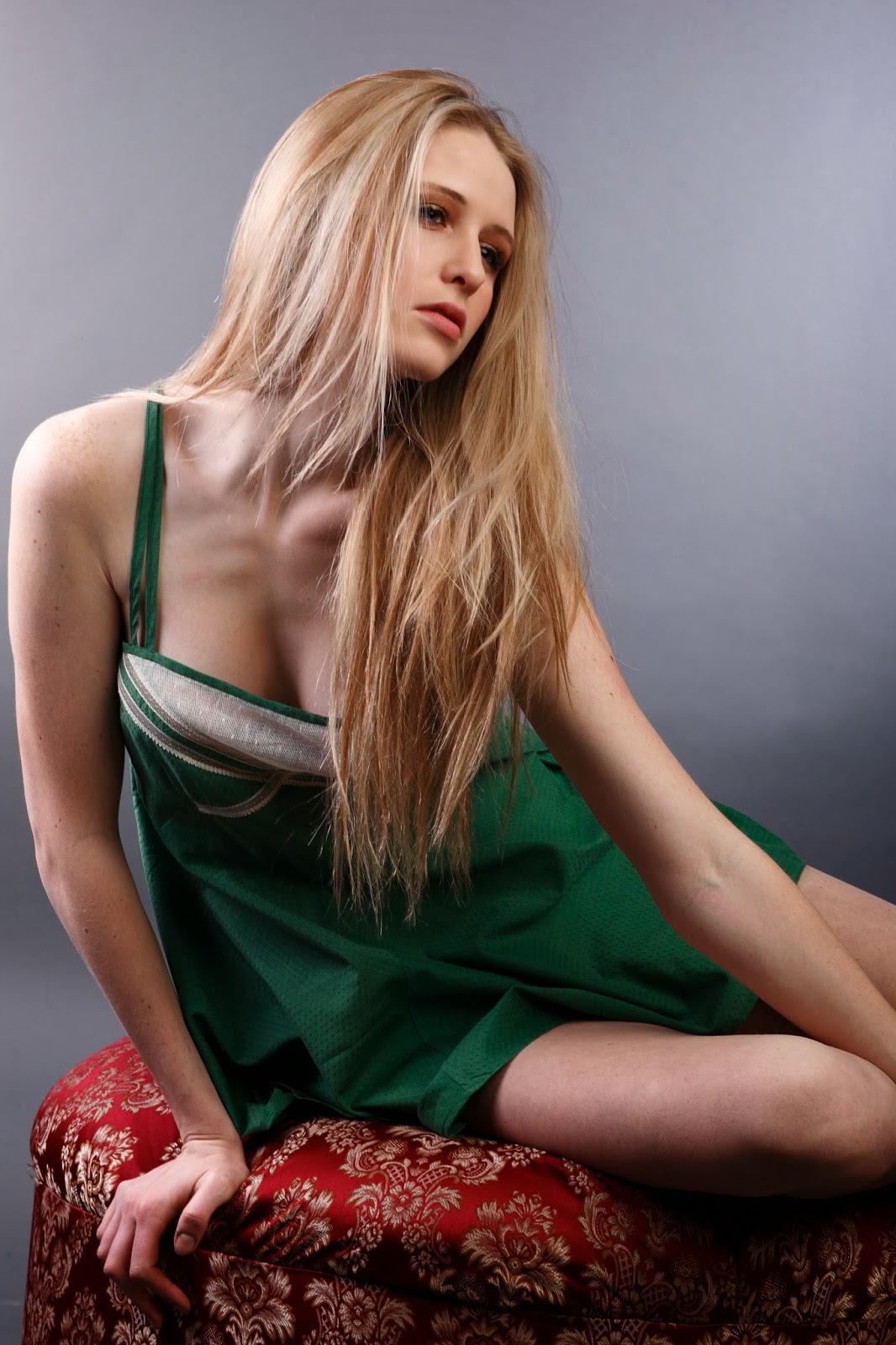 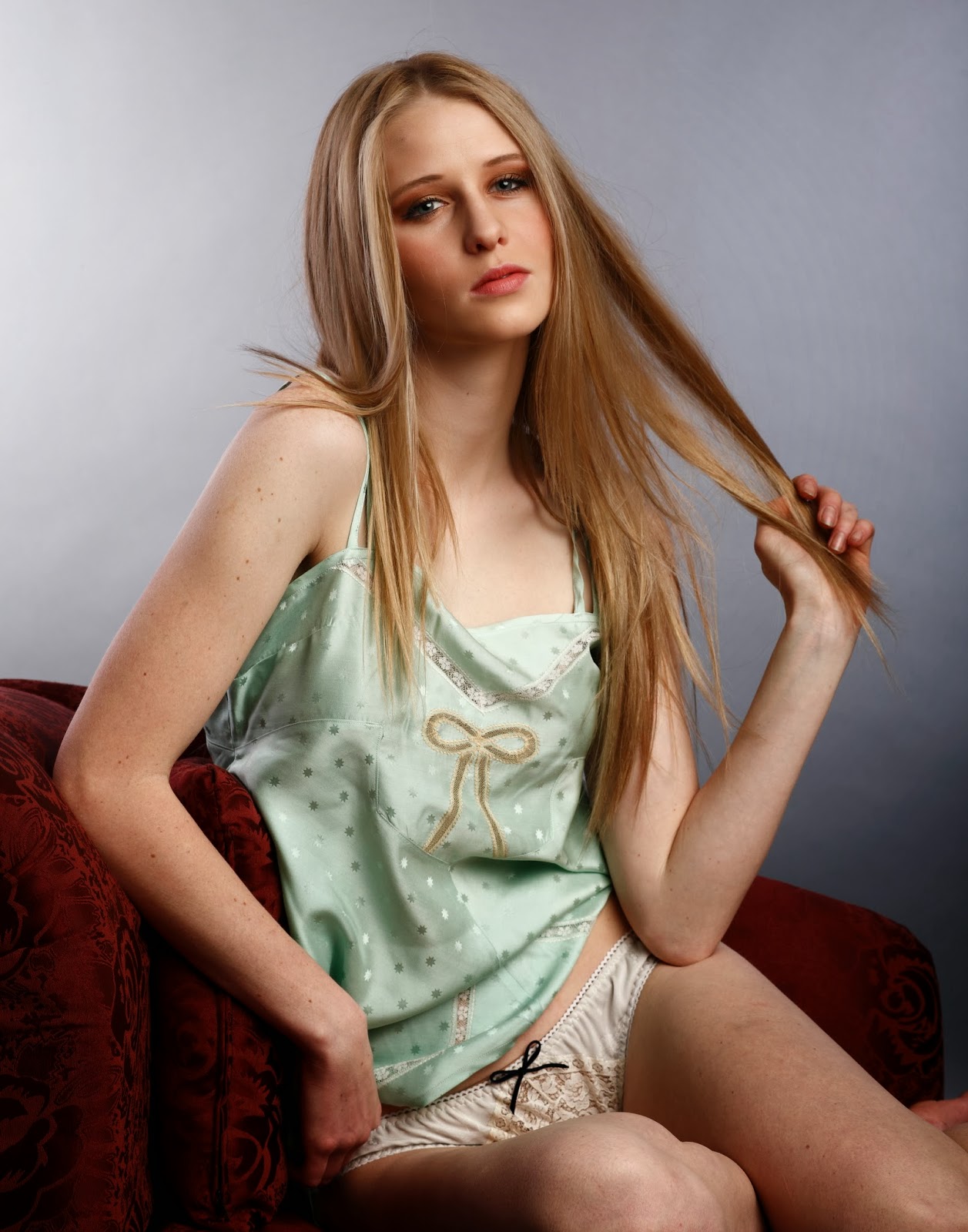 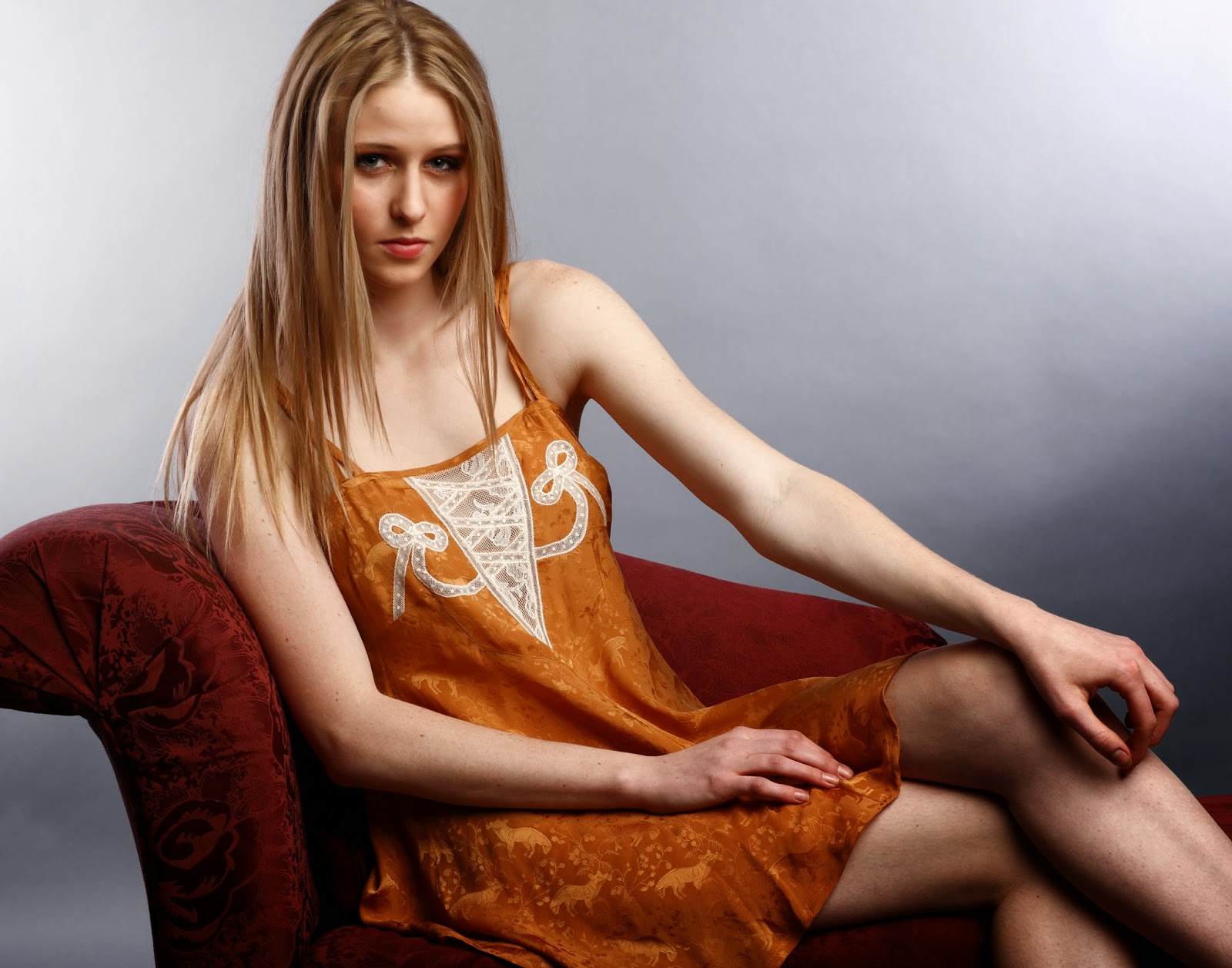 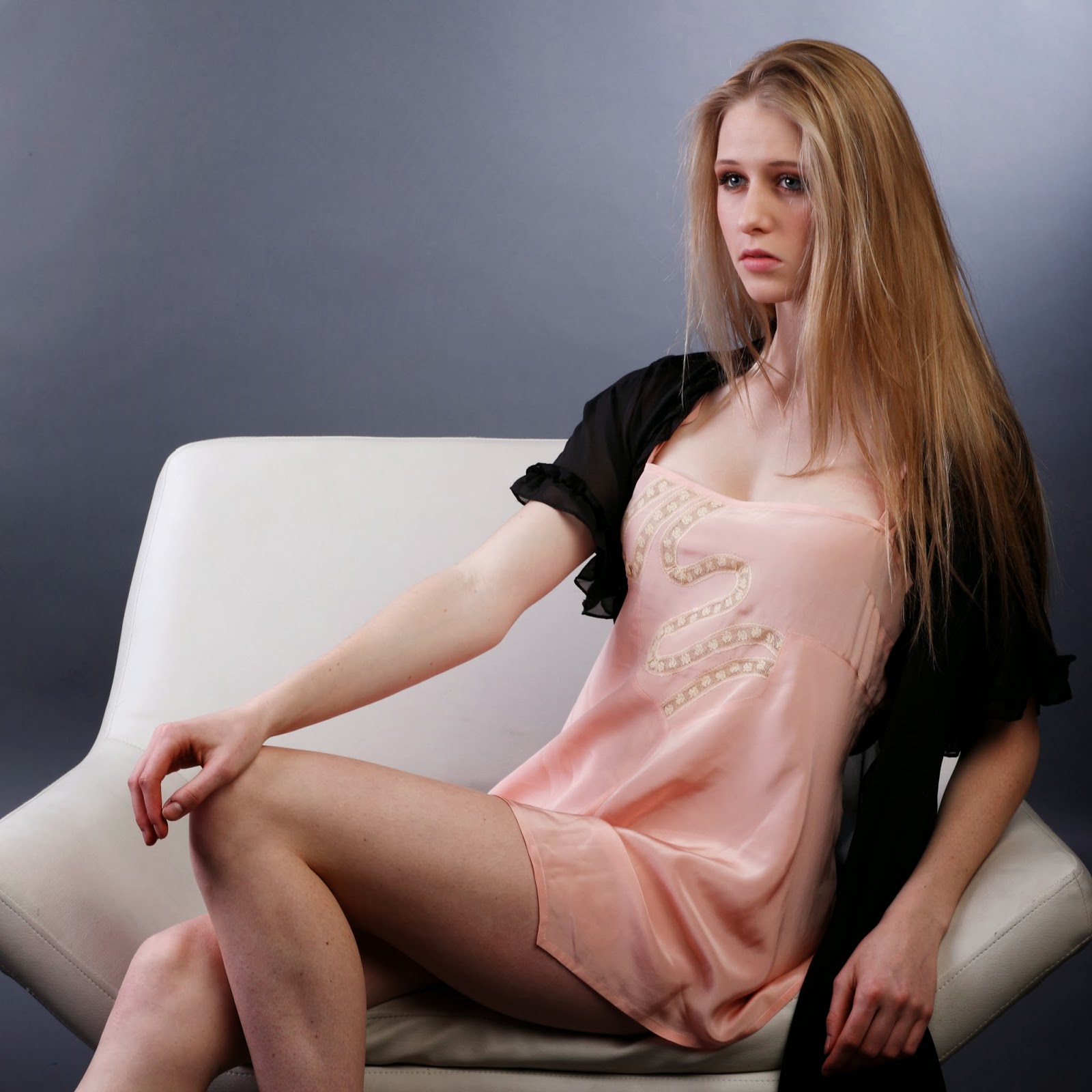 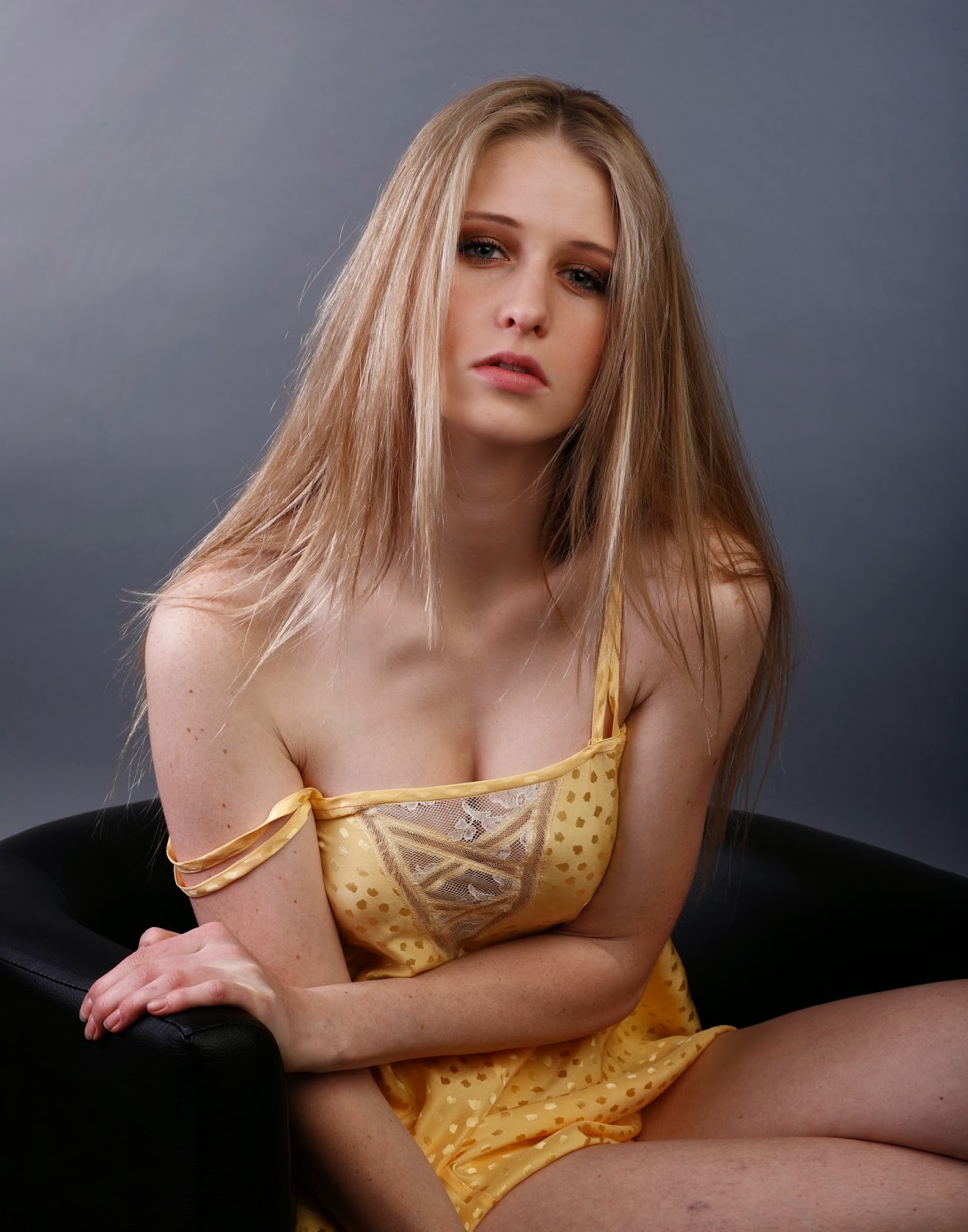 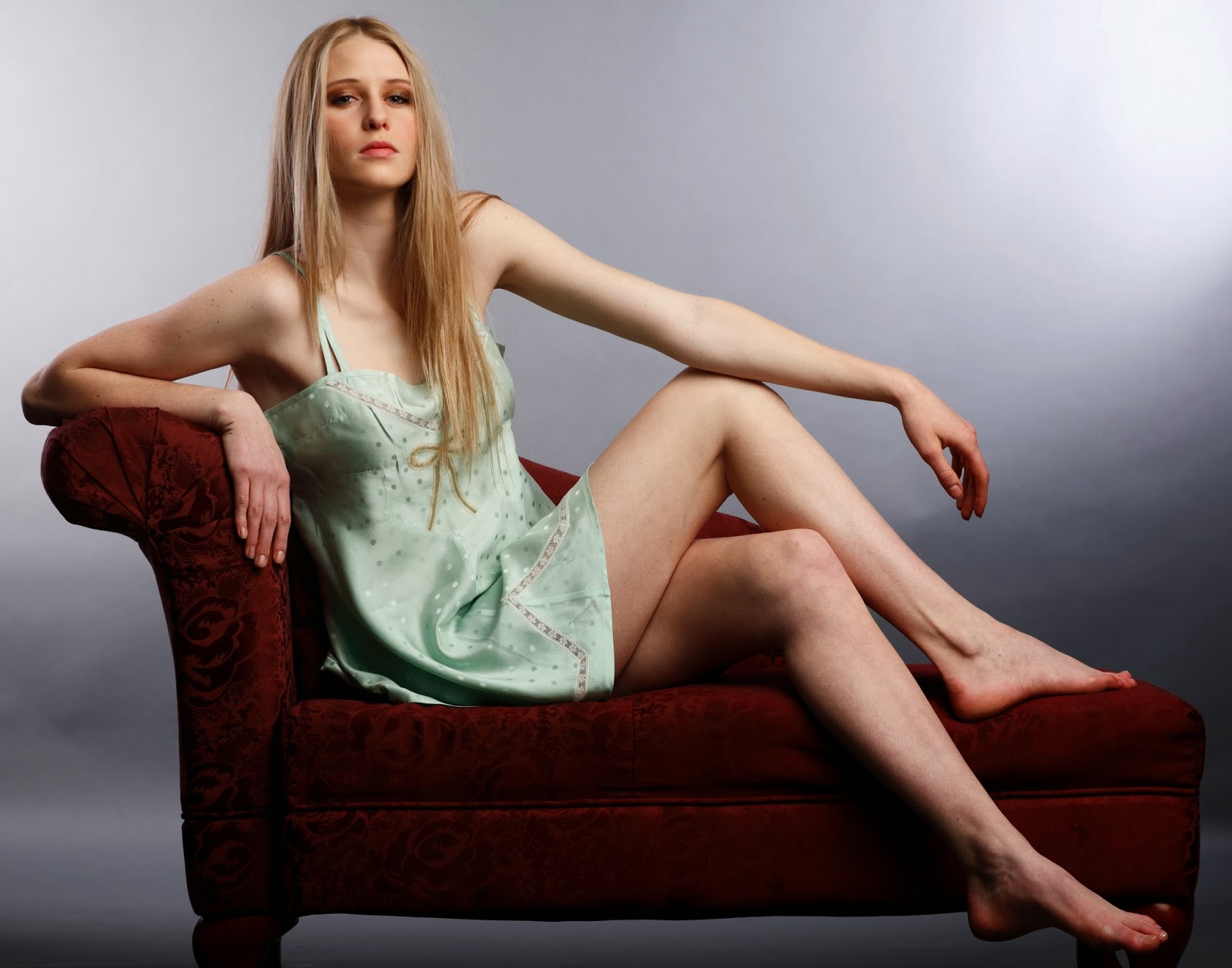 Jessamine Moonshine Chemise
Posted by Evgenia Lingerie at 11:43 AM No comments:

Want it Now? No Problem.

The Valentine's Day season is upon us, which means that I'm sewing like the wind to build my stock up for trunk shows. More than ever, I have so much to offer in the HCH Etsy shop and many new pieces from the Deco and Cotillion Collections are now ready to ship immediately in all sizes!

Here are just a few, with many more on the way. 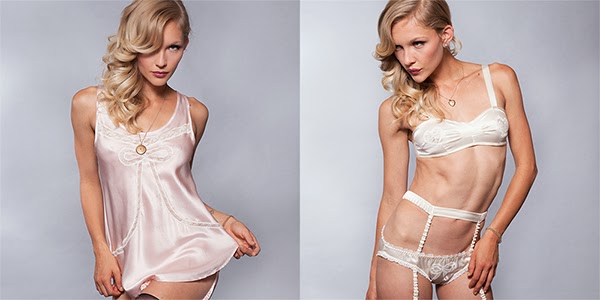 I'm so excited to offer a full S-L size range for the first time. However, if one-off is more your style, all one of a kind pieces (marked OOAK in the shop) are ready to ship immediately, as always.

Happy shopping!
Posted by Evgenia Lingerie at 2:30 PM No comments:

Wow. It's been quite awhile since I picked up my proverbial pen and added a little love to the HCH blog. Things have been busy to say the least, and my holiday season stretched just a tad longer than I had originally anticipated it would. After visiting family in Pennsylvania and Florida, we returned home to San Francisco just in time for a giant New Year's Eve party with some college friends. The next few days included a trip to Tahoe, lots of cooking with pals, a jaunt up to Muir Woods and Tomales Bay Oyster Company, and a New Year's Eve reboot party.

The icing on top of my magnificent holiday was meeting Dita Von Teese at Dark Garden while she was promoting her new Von Follies lingerie line. I sent the burlesque legend a box of HCH lingerie last year and we talked a bit about Honey Cooler Handmade. No big deal, right?

I hope your holidays were just as wonderful! To see more of the past few weeks' craziness (including partying with The Bachelor's dashing Juan Pablo - no kidding!), be sure you're following HCH on Instagram! 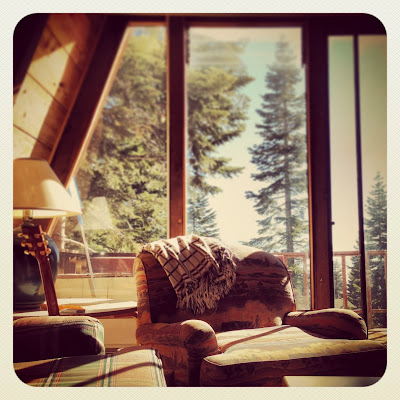 An impossibly cozy view from our cabin in North Lake Tahoe. 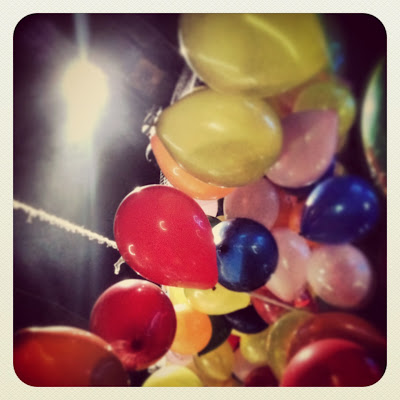 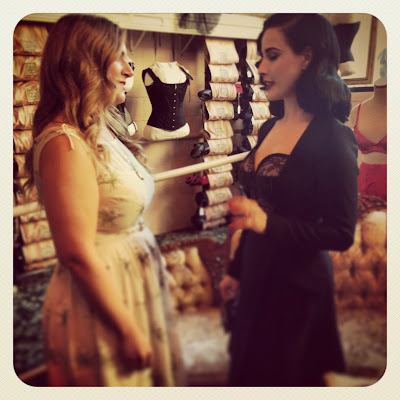 Posted by Evgenia Lingerie at 9:49 PM No comments: