I've admired Shelbie Dimond's photography for what seems like ages. As an analog photographer with a distinct artistic voice and penchant for all things vintage, romantic and beautiful, Shelbie has an innate ability to capture measured moodiness in quiet moments. I first learned of Shelbie's work when I began Honey Cooler Handmade back in 2011 and we had gone back and forth casually discussing doing a shoot for a while. When I found out that Shelbie was moving to Los Angeles, I just knew I had to finally book a shoot with her before she became too famous to work with me. 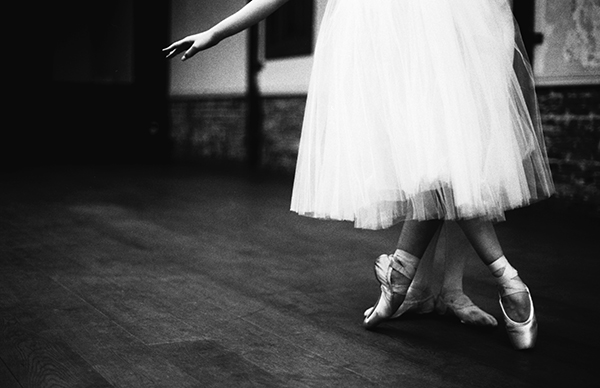 As a former dancer, I have long wanted to do a ballet-themed shoot with my lingerie. Lingerie and ballet seem like a sensible combination - both epitomize femininity and precision. Lucky for me, Shelbie was also itching to do a ballet themed shoot and was able to connect with Ryan Lee and her dance partner Raul Orozco, both ballet dancers in Colorado. Before we knew it, Ryan and Raul had their tickets booked and came out to shoot with us in San Francisco's beautiful Firehouse 8.

Ryan wears pieces from the Spring/Summer 2016 Janus collection, which is slowly being released and is available here. Rebecca Taff is responsible for Ryan's beautifully ethereal hair and makeup. I was delighted to see a few shots front this series posted on The Lingerie Briefs last month.

I hope you enjoy this photo series as much as I do, and be sure to check out more of Shelbie Dimond's incredible work on her site. 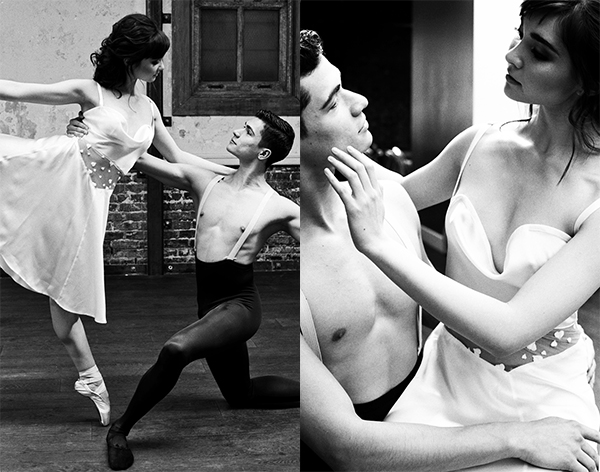 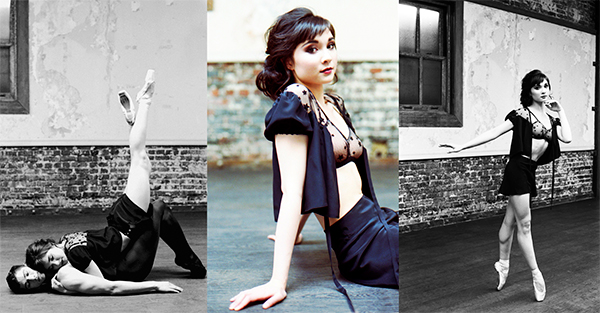 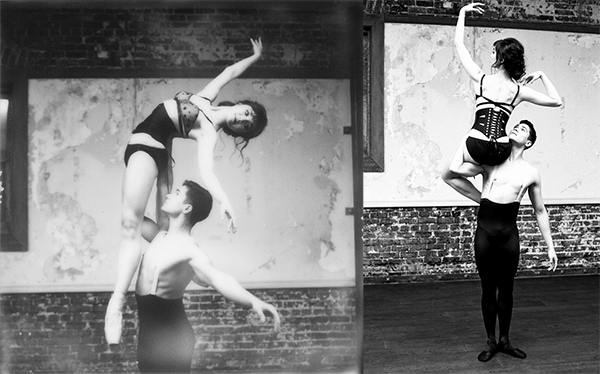 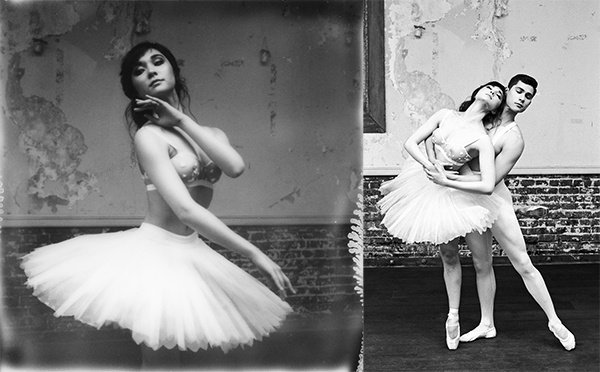 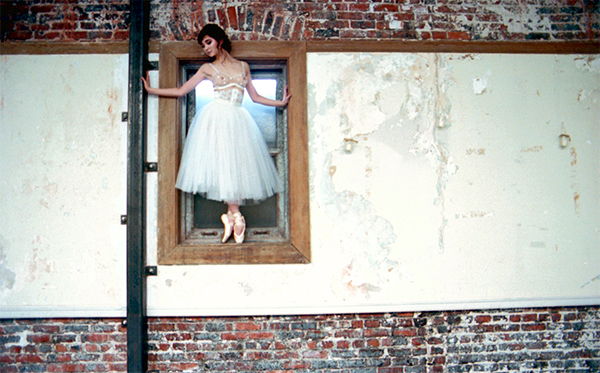 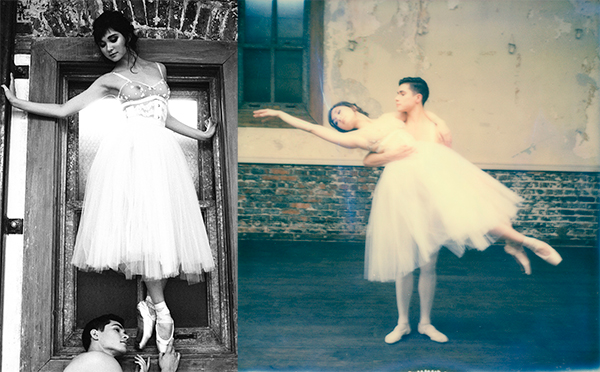 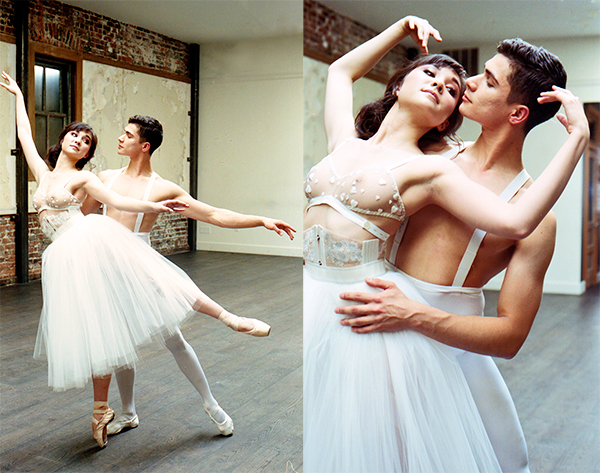 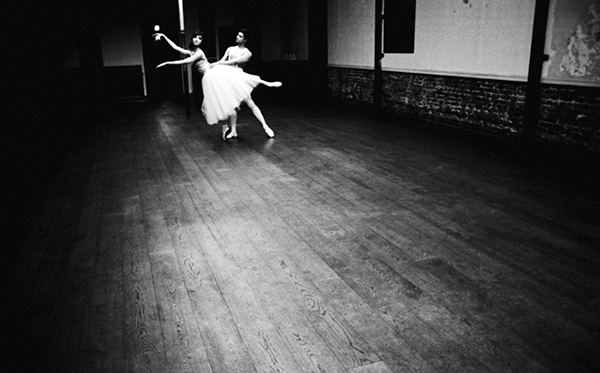 Posted by Evgenia Lingerie at 2:51 PM No comments:

Just before the holidays, photog extraordinaire Kelly Puleio came out to my new house in West Marin and shot an incredible editorial for me with mega vamp Jeannette. I met Jeannette in Portland and instantly fell in love with her look - she's confident, playful and not to mention drop-dead gorgeous. 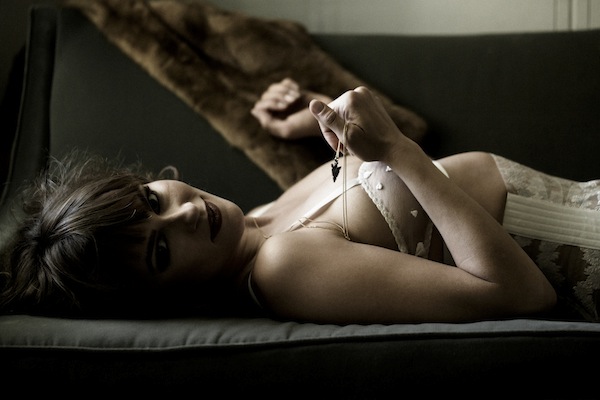 Lookbooks usually demand a focus on product photography (and consequently, have less room for a ton of imagination), but editorials allow for some fun and are more about the experience than the product, so needless to say I was really excited to see how things turned out with this project. Sarah Lashelle of Pretty Parlor dreamed up and executed Jeannette's mega-babe hair and makeup, rounding out the look in a completely otherworldly way. 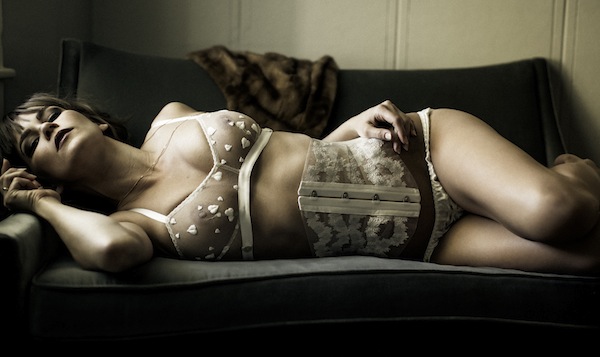 We went in to the day with a really loose plan and just let the magic happen. Kelly took half the shots in my house and the other half at Five Brooks Ranch in Olema, where Jeannette turned more than a few farmhands' heads. All in all, a wonderful day. In these shots, Jeannette is wearing the Evgenia Janus collection, some of which is already available for purchase online, with more pieces landing soon. She also wears jewelry by Marrin Costello, who is an incredible artist in her own right. Check out all the shots below! 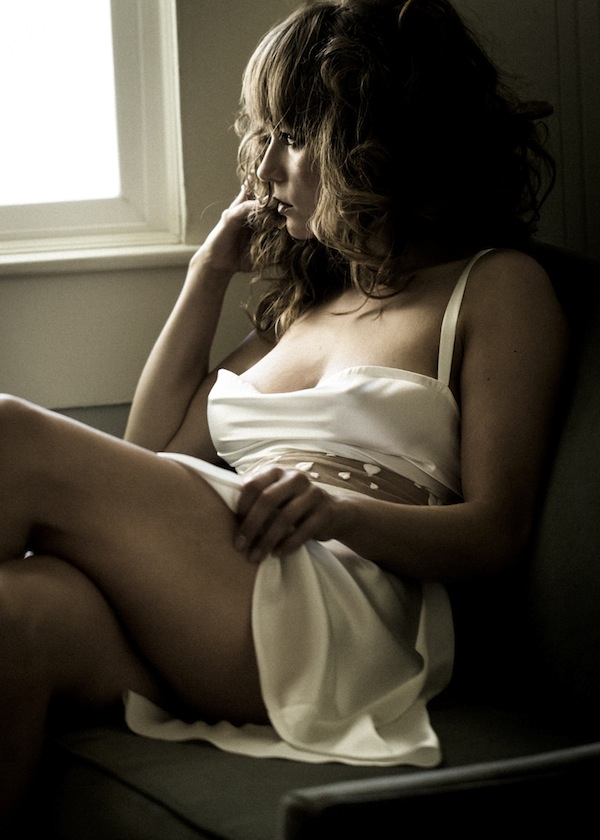 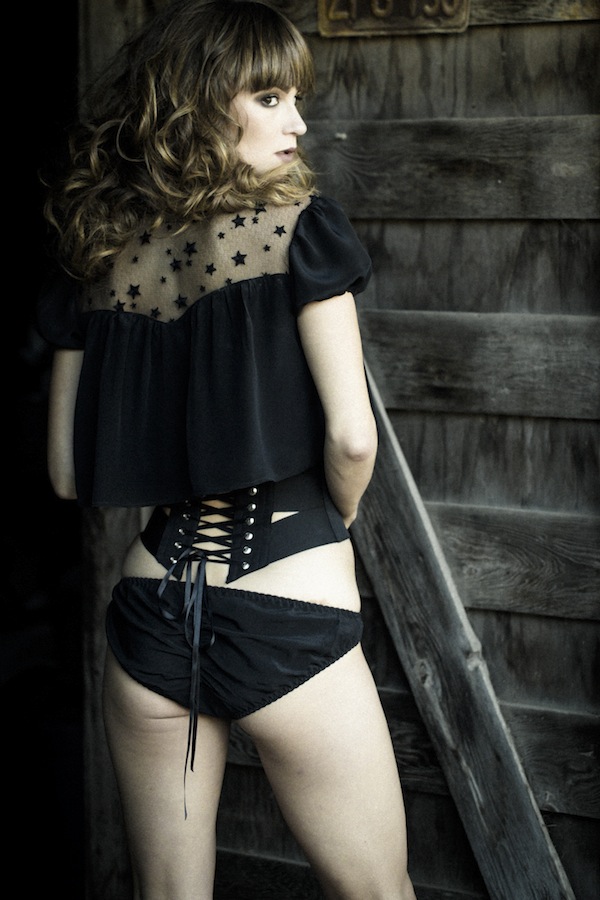 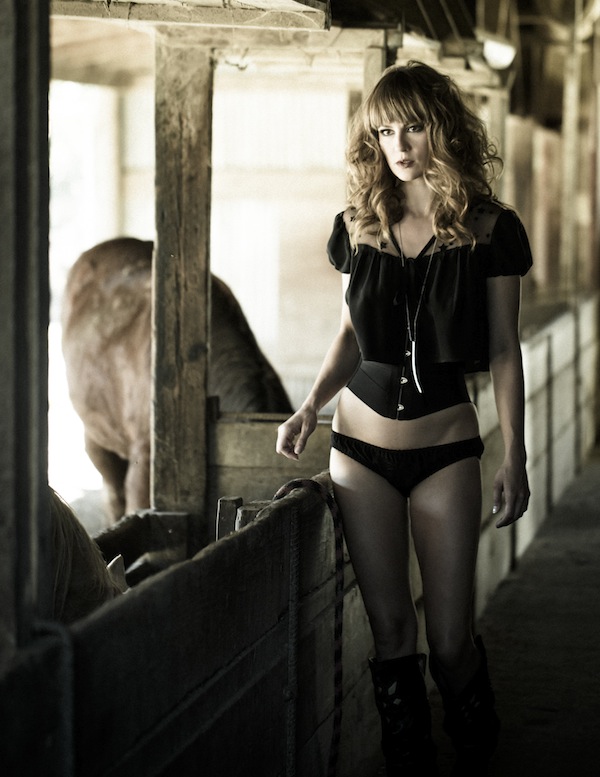 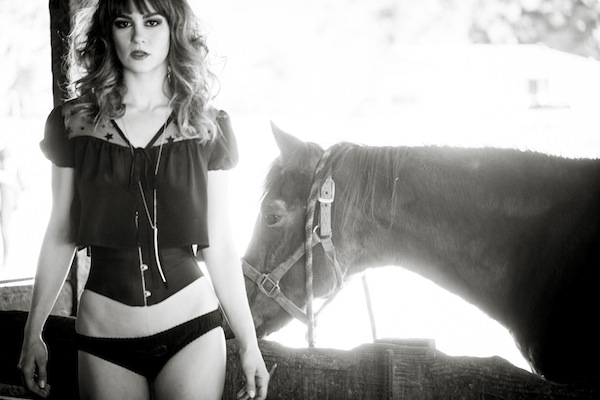 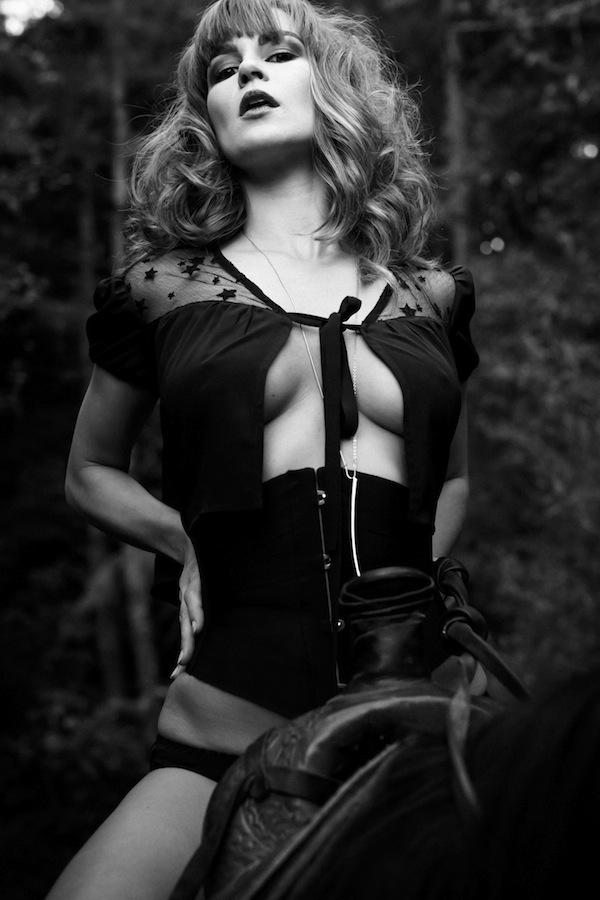 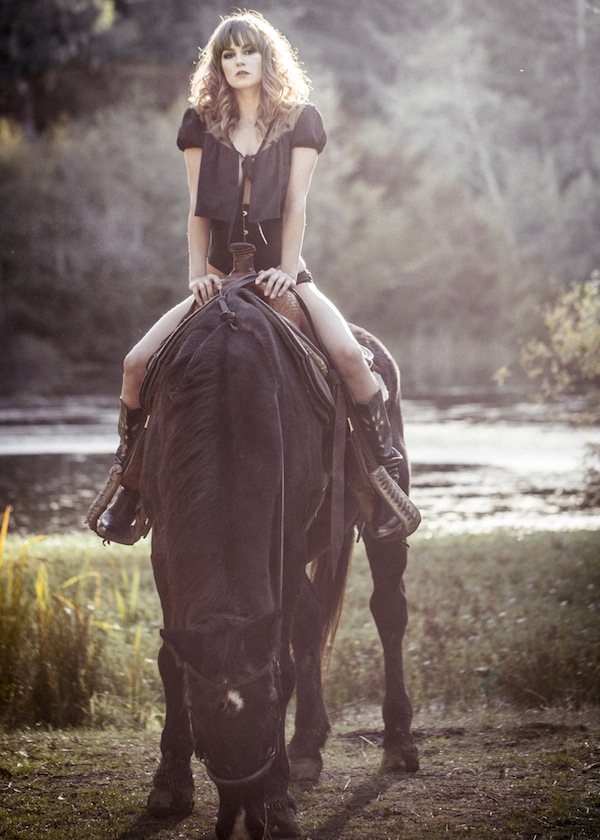 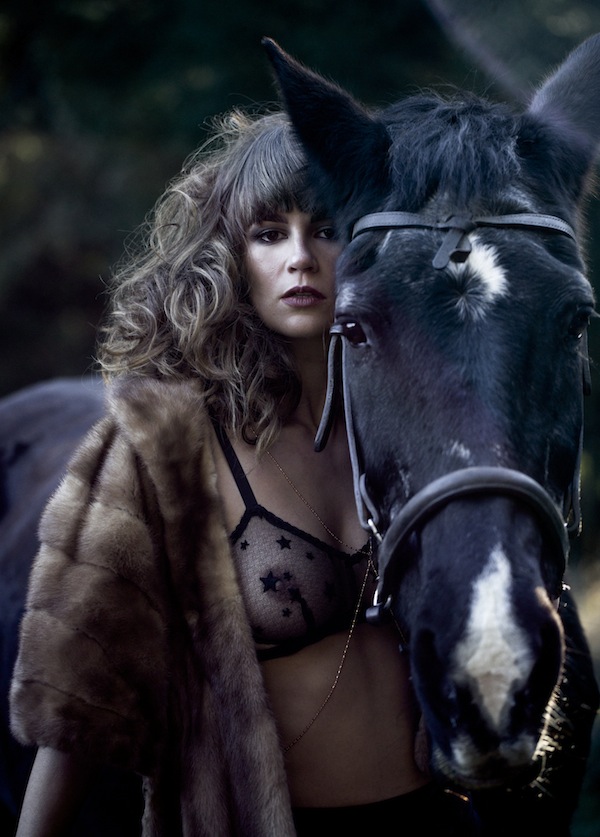 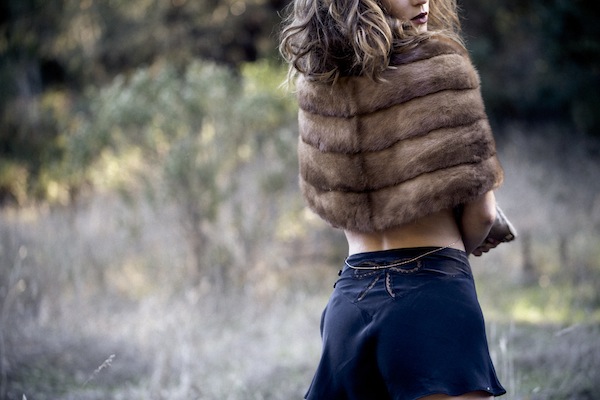 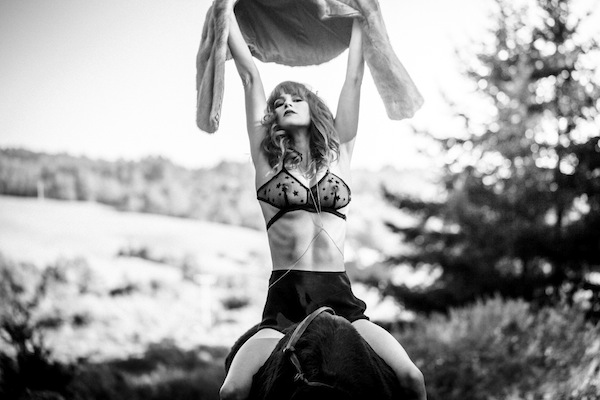 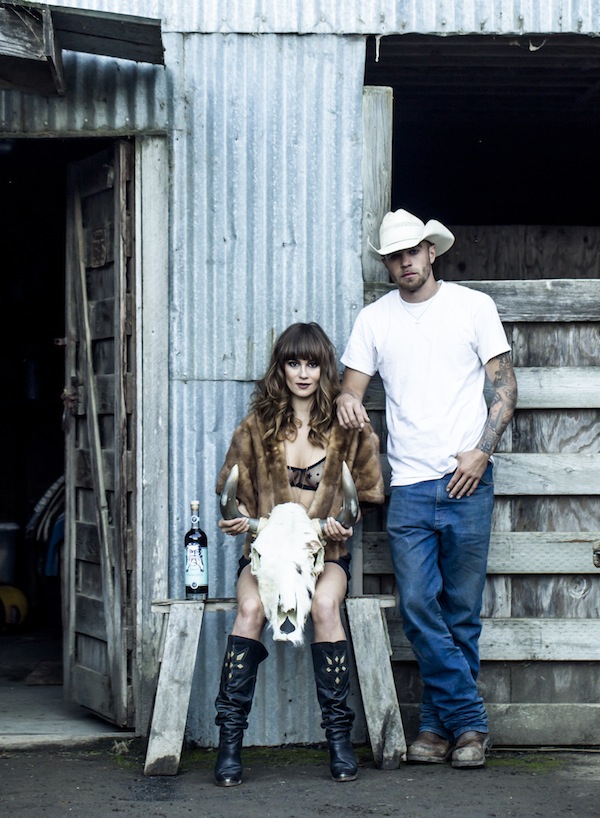 Posted by Evgenia Lingerie at 9:46 AM 2 comments: