Well, actually it's happy birthday to ME, not my business, though sometimes I feel like we're one and the same. Since this is a milestone birthday (30) and I don't plan on spending the day in a negative nostalgic funk, I figured I'd share a dorky story about how I got to where I am now. It's no secret that I love pretty stuff. It's also no secret that lots of little girls like pretty stuff, gowns, glitter and dressing up, so in many ways I'm not that different than any run-of-the-mill girly girl. That is, except for one major detail: Most responsible people grow up, and I didn't. I'm 30 and I still love costumes and dressing up. I love champagne pink, rhinestones and bows. Tutus, bustles and organza are my favorite drug, and I feel like it's always been that way.

Historical costuming is one of my biggest obsessions - long ago, clothing seemed so much more lovely and important than it is now. I sometimes feel like I was born in the wrong era. Even though I wear jeans and sweats on the regular, I never feel more right than when I wear a vintage dress.

Babes in Toyland, The Wizard of Oz

I have always been drawing dresses. My favorite movies always featured pretty things, be it the 1960's cupcake dresses from Babes in Toyland or the ruby slippers from The Wizard of Oz. I didn't have much of a concept of historical costume, though, until my dad took me to see The Phantom of the Opera for my 8th birthday. We'd been to the ballet tons of times before, but when it came to Phantom, something was different. I fell in love with the show: the romance (even though I couldn't quite comprehend it), the set, the music, the special effects, and yes, the costumes. A few months and fan letters later, I was invited backstage to meet the cast: probably the most exciting thing I could have imagined at eight years old. 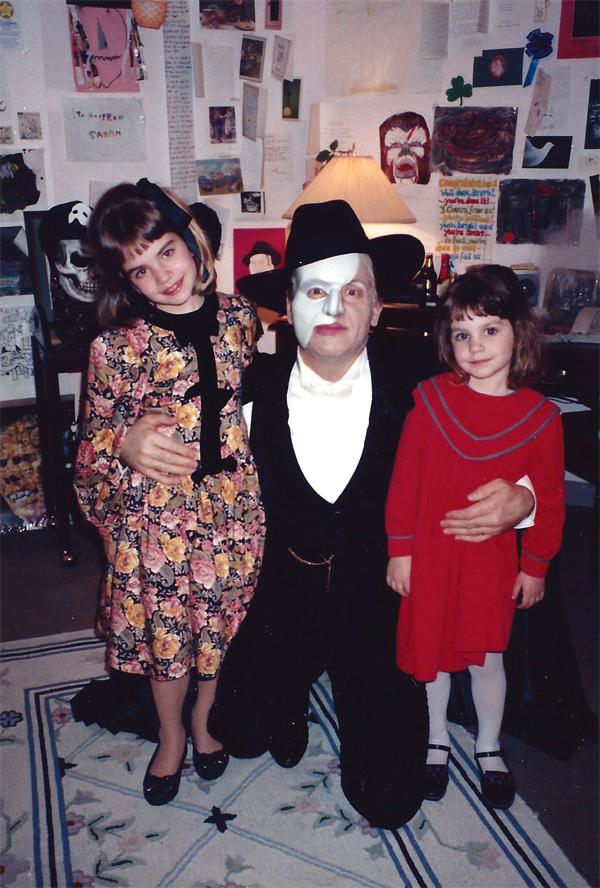 If you've seen it, then you know the whole show is unabashedly 1980's rock-opera, but despite that, designer Maria Bjornson was able to create 19th century silhouettes that still stand the test of time. When I saw Christine's wedding gown (my favorite piece from the show) in person, I knew I had to get in on that awesomeness. 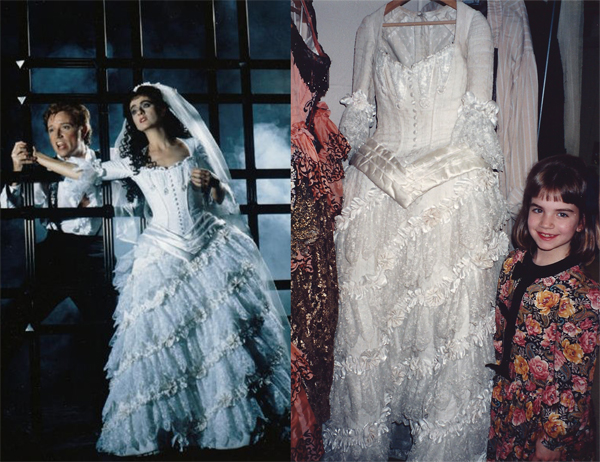 Byron Nease and Rebecca Caine as Raoul and Christine, me with the real deal

It's pretty safe to say that this over-the-top musical had paved a road of costume nerd-dom for me, all of which now culminates in the first job where I've felt like I truly belong. Nothing has changed from the days of my childhood, and yet it seems like everything has changed. Here I am, literally in the business of girly stuff: at once working an adult job that was born in the imagination of a kid. It's so cool to think that on this day in 1990, my dad took me to a show that would change my life.

Happy birthday, indeed.
Posted by Evgenia Lingerie at 12:00 AM 2 comments:

First Glimpses at the Fall Shoot

Well, I did it again: teamed up with the incredible Antonette Streeter for another phenomenal aesthetic shoot for my line. The first images are beginning to come in, and I thought I'd share some of them while I have a quiet moment to myself. 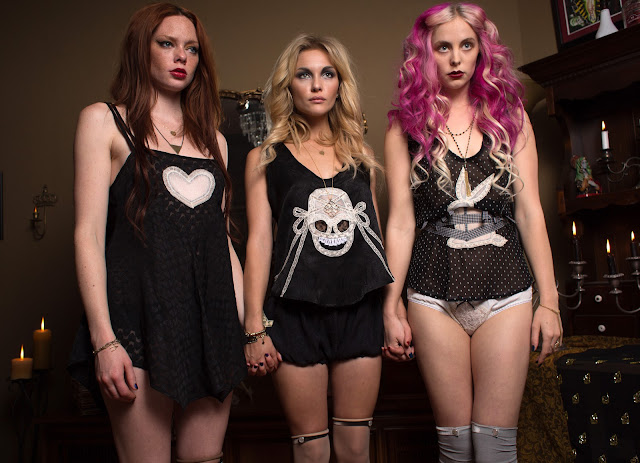 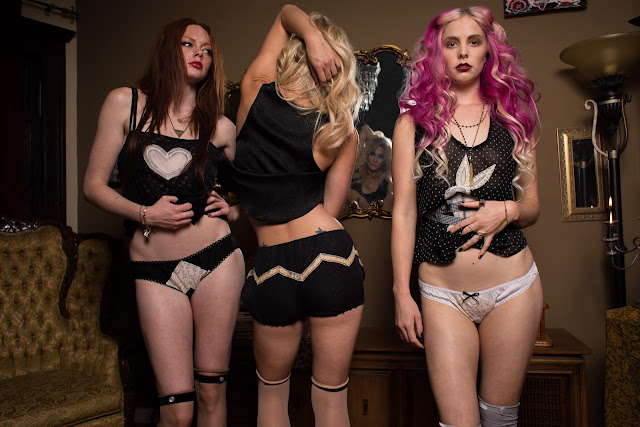 Since it's Thanksgiving, it feels appropriate to say that I'm incredibly grateful to work with such amazing people on a regular basis. I have been so blessed to work with Antonette. She is a wickedly talented girl (and RAW SF's photog of the year!) and I really don't know where I'd be without her. To my amazing team: Antonette, Dominique, Alexis, Kate, Bunny, Jai, Alicia, Peggy... you all nailed this shoot. Thank you!
Posted by Evgenia Lingerie at 2:17 PM No comments: